Pleased to meet you

Meet our team, may we introduce ourselves? 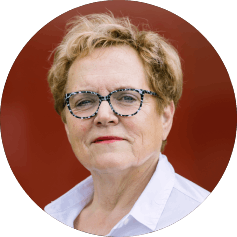 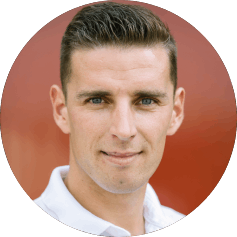 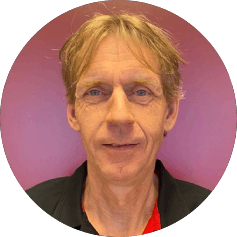 How it all started and where we are now. 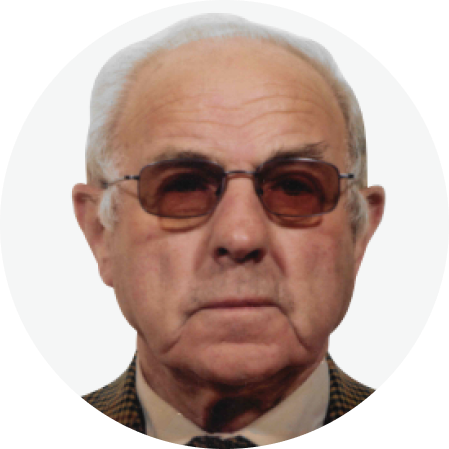 "Van der Heiden Trucks was known as M. van der Heiden Czn. until 1949, with the task of transporting cattle. After several cattle trucks were bought to transport the cattle, there was also the run-up to the trade in trucks."

From the 1990s onwards, Van der Heiden Trucks expanded with new premises under the leadership of Hannie Huijbregts- van der Heiden together with Frans Huijbregts.

The company has been operating since the beginning of the 1990s.

We have specialized in the import and export of new and used trucks, tractors, trailers and machines for over 70 years. A close family business with a lot of knowledge, a service-oriented approach and a lot of passion for the job.

We are a family business.